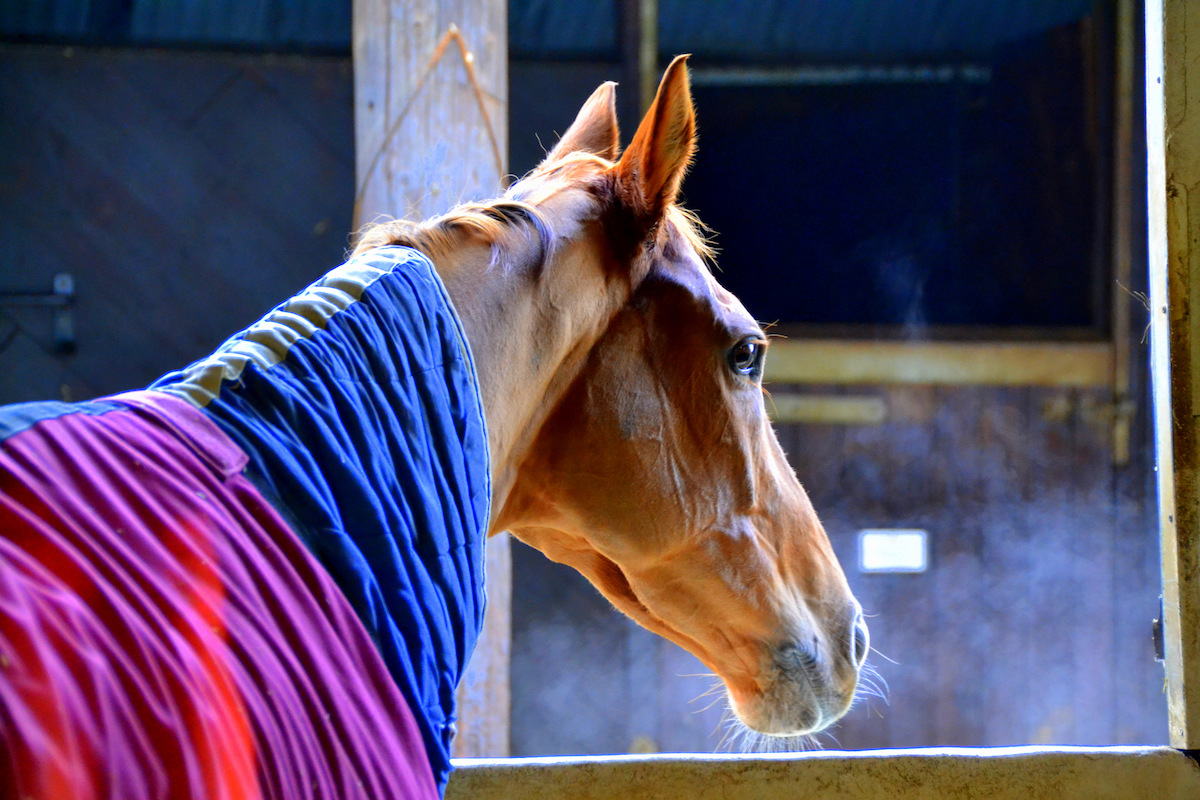 Racing is off today which is frustrating.  Johnny Og was heading to Ascot for the Amateur Chase he won last year, albeit off a much higher mark this year but he was in great form so that’s a shame especially as he has a great bunch of owners who enjoy the day out wherever they go.  Ascot look after us superbly and we would have had a fun day.

The Wexfordian now doesn’t head to Taunton either and his race suited too but that’s how it goes and neither racecourses seemed that hopeful yesterday.  No runners now this weekend.

One person that is happy about Taunton being off (Belinda was heading there & the boys were going too) is Freddie who can now ride his pony Arthur up the gallops with Arthur’s old owner Harry Greasby who is bringing his racing pony here later this morning.  Another aspiring young jockey in this morning to ride out was Alfie Martindale from Ford.  He’s been doing plenty of pony racing and is another young lad to watch out for in the future.

Jo Stainer was here 2nd lot to watch Any Currency bounding up the gallops in control of Issy Mangan! You can’t fail to smile watching him in action – he really is a joy to have around the place.  Jo was coming to Ascot with me today but instead has been helping Belinda with her Silent Auction to raise money for Macmillan through her charity race in June.  Two very exciting Rugby and Cricket lots through Jo are being discussed.  All will be revealed soon along with some other fantastic prizes including tickets to Horse Trials, top race meetings, stable visits and lessons.