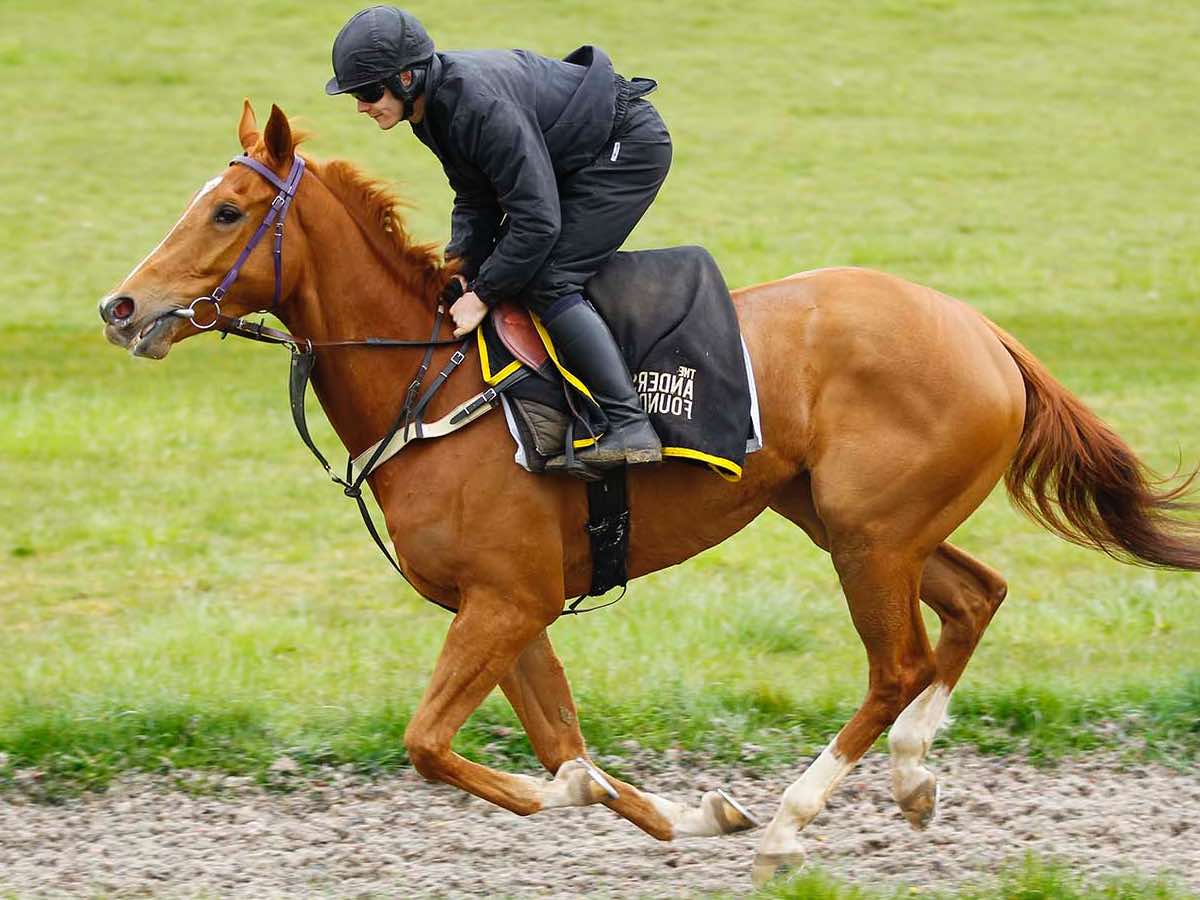 Schooling morning and Ocean Eleven cantered up the grass twice and then schooled over hurdles. Led by Champion Court, who never missed a beat under Jamie Goldstein, Ocean Eleven had a good schoolmaster ahead of him however he jumped pretty well too under Andrew Tinkler so there were smiles all round and a relieved Trainer!  He’s learning all the time and has a great attitude which is half the battle.

Southwell today and The Wexfordian needs to put the disappointment of last time out behind him when he didn’t help Andrew Tinkler one bit. He’s always promised a lot but not quite delivered so he spent the summer and autumn with Claire Hart and enjoyed having her on board and the drop down to Point-to-Pointing and bolted up first time out. It was no fluke either as the second horse bolted next time out.

However, he needs to show that form back on the racecourse proper. Although he’s a great jumper maybe he didn’t like those big Leicester fences last time therefore he’s over hurdles today and the brush hurdles which should suit. He hung left at Leicester so he goes left today! Trying everything and it will be frustrating if he disappoints again today.

Somewhere To Be has been campaigned at all the big tracks – Cheltenham, Newbury, Ascot recently but is a nice big horse. He drops back in trip today as although he looks a big staying type, he’s not slow and didn’t look to get home last time. He’ll get further in time but I’m hopeful he’ll run into a place today against two nice looking opponents.

Belinda’s quest to get fit for her Macmillan Charity race at York in June has started in earnest. She’s planning some fundraising events including a Charity Evening at The Hollow Bottom in May and possibly a Race Night too. I’ll keep you posted as soon as I have more details but in the meantime her early morning swims will be easier the more she’s raised and you can sponsor her here