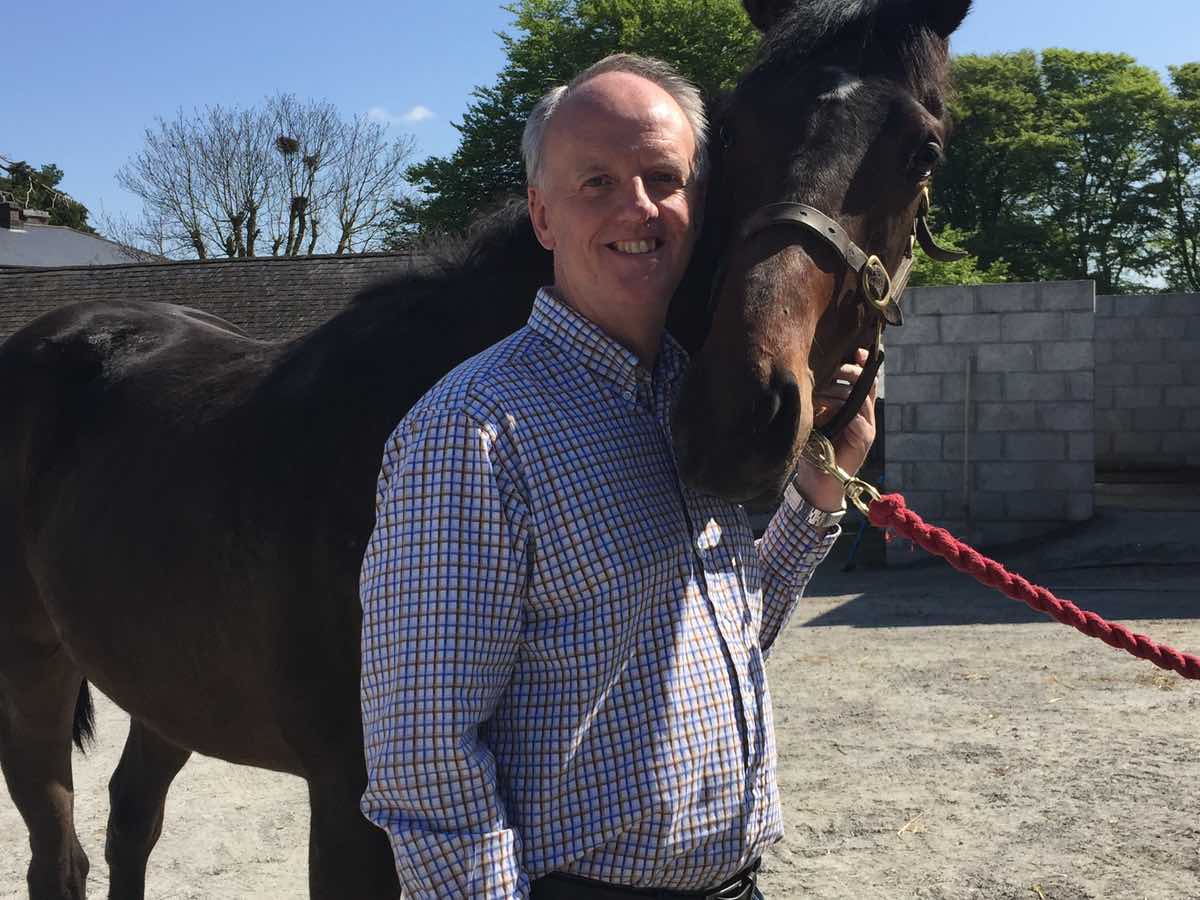 Belinda, myself and the boys are back from a few days away staying with owner Paul Davis and, as always, Paul looked after us very well indeed and we all had a great time so thank you Paul. Paul is a huge supporter of the yard and it is always fun to visit him.

Two young horses that arrived last week are settling in well. The two year old bay filly by Most Improved has a lovely attitude as does the four year old Papal Bull gelding. Both nice horses and both for sale.

Four runners at Southwell today. The Wexfordian, who looked every bit the winner last time but was caught at the line, bids to put that behind him and returns to fences today under Andrew Tinkler. Andrew also partners Cup of Amibtion who makes his debut over hurdles and has done plenty of schooling at home. Brillare Momento was unlucky on her hurdling debut when she unseated two out on her hurdling debut and we hope she will make amends today under Aidan Coleman. Red Type makes his debut for us in the bumper and we are still learning about him but hope he shows a marked improvement on what he has done on the track so far.

Belinda asked to remind local readers of the Blog that she has a Charity Fundraiser on Friday at the Horse & Hound Pub in Broadway – it’s a racenight and is just £5 a head including a light supper starting at 7.30pm and the first race at 8.15pm. Do get in touch to book tickets and come along for a great night and all proceeds in aid of Macmillan Cancer Support. Belinda’s just passed the £4000 mark for her Charity race at York in June and is hoping to raise lots more before raceday.