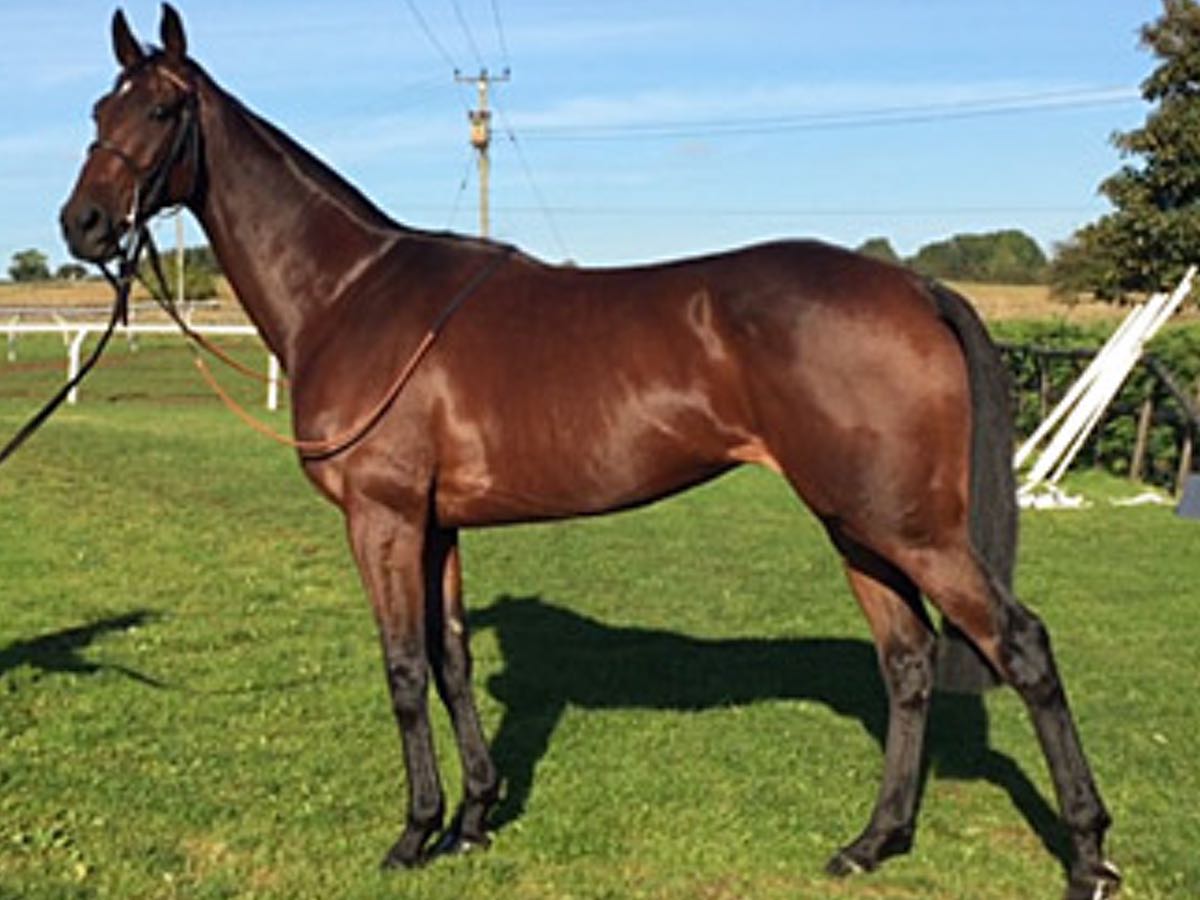 A very busy Thursday morning with lots of owners in including Geoff & Caroline Godsall who came to see their imposing horse Thady Quil and they were delighted with him. We’ve not seen them for a while as poor Caroline has been suffering but is luckily feeling much better and we had a great catch up.

Bitterly cold and much colder than the -2 it says it is. Ross Hemming and his Leisure Ride Surfaces guys here to finish off a few jobs.

No runners today but Johnny Og was a late declaration for Taunton tomorrow as the race he was entered in re-opened and there weren’t many declarations so he takes his chance tomorrow.

Yesterday Ballymountain Boy ran a blinder to finish 3rd on his hurdling debut at Ludlow. He was just too keen though and was taken on for the lead and that certainly didn’t help his cause but it was still a good run and he was beaten by two nice types over an inadequate trip.

Viking Mistress ran another solid race to finish 5th. The ground was against her but Ash Hark looked tidy and strong and certainly not out of place against the other amateurs and gave her a nice ride.

Quite a few birthdays today! Happy Birthday to owner Paul Davis and also it’s Harley Cornock, who works here’s, 21st birthday plus great friend to the yard & Issy’s mum Jules Mangan and ex employees Abi Stock and Ellie Wibaux! Have a great day all of you!