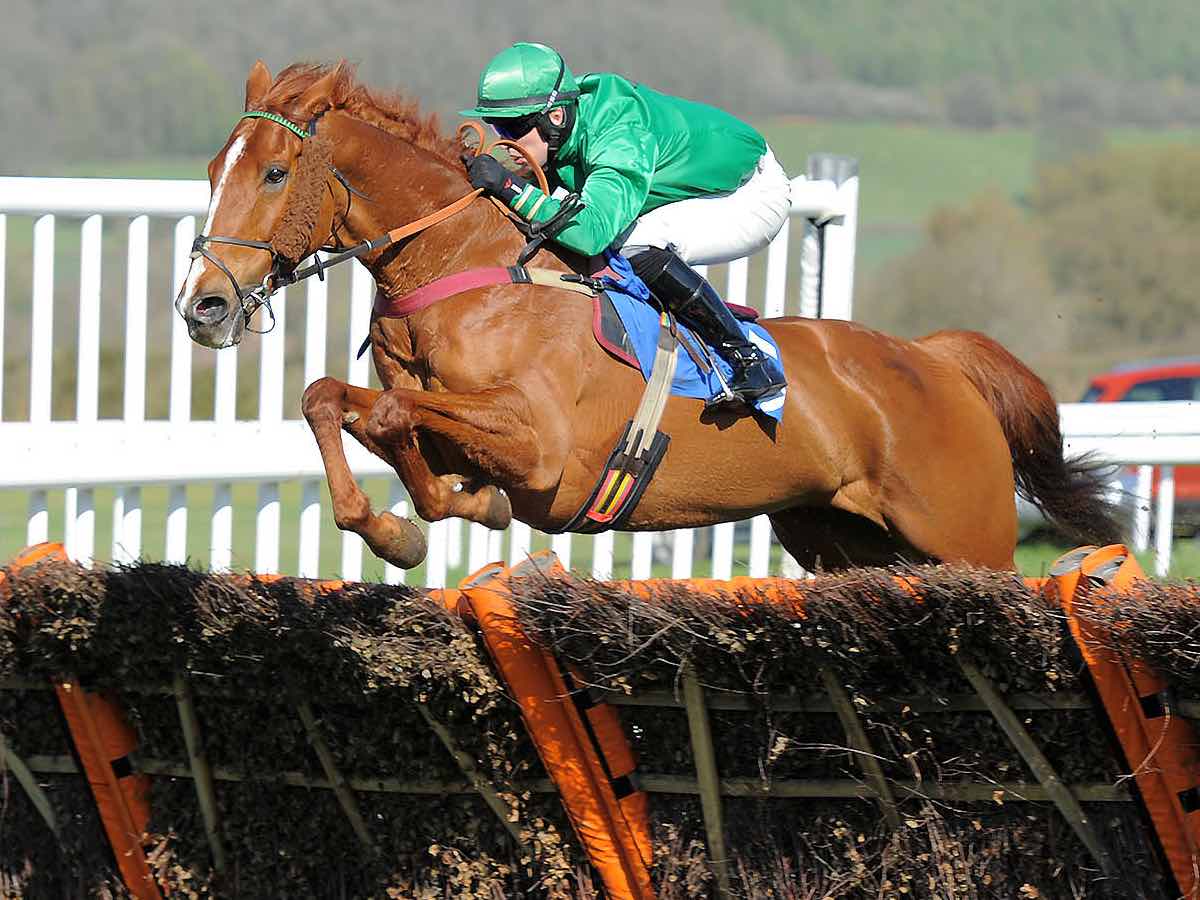 Viking Mistress at Taunton yesterday once again ran a fantastic race only to find one too good. She travelled well and jumped for fun too and Andrew Tinkler gave her a lovely ride and she proved what a genuine mare she is and so much fun for our Martin Keighley Racing Club. She’s given them so much fun this season and surely is due a win under Rules soon.

Bobble Emerald was on paper up against it there yesterday in a valuable race but he also ran well. He looked an absolute picture in the Paddock beforehand but was just a little too keen during the race and even so he turned for home still in front having got quite a lot of them at it. He eventually faded due to pulling so hard to finish 6th but Andrew reported there is a nice race to be won with him. He’s such a nice horse and has done his connections proud.

Windy here this morning and rain due as Hurricane Doris makes her way! We schooled quite a few this morning and those of you on Social Media will be able to see the footage of Solstice Star following Johnny Og up the fences on either my Twitter feed @MartinKeighley7 or on the Martin Keighley Racing Facebook page. Do have a look as it’s a great piece of filming by Jamie’s headcam!