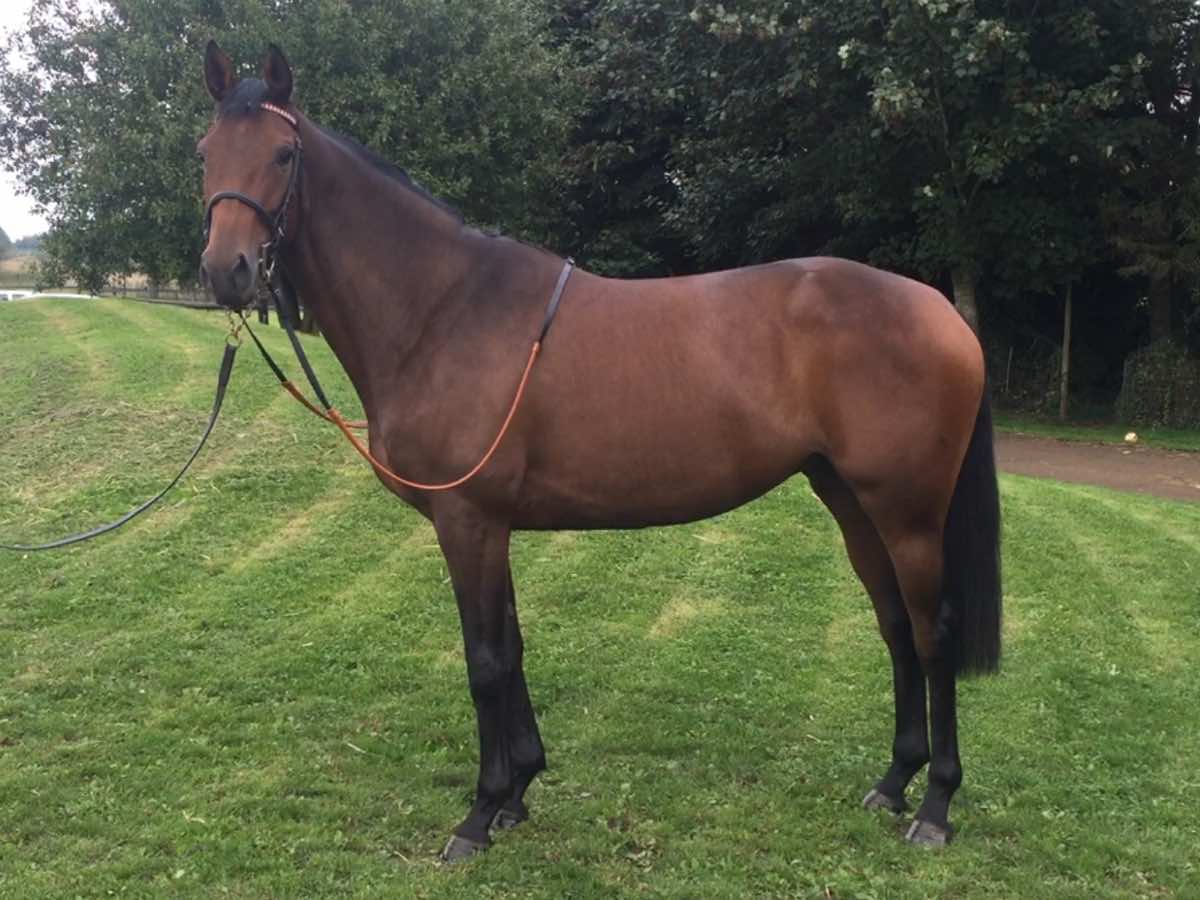 Fine but foggy first lot but clearing by third lot and then the forecast rain arrived.

We took Leriche Belle (Andrew Tinkler) and Ask Alice (Killian Moore) to Jon Trice-Rolph’s this morning to get them off the ground and both were superb and Jon was as pleased as I was with them.

First lot back here and Richard East and Paul & Geraldine Townend were in to watch Solstice Star, Forecast and the rest of the team on the gallops and it was great to catch up.

Much to the excitement of Freddie & Harry, their favourite Cheltenham Town Football Club player – Striker Danny Wright came up 3rd Lot too with partner Lisa and children Devon, Remy and Ronnie. The boys were suitably dressed in their Football strip and their new silk skull cap covers in Cheltenham Town colours professionally made by one of Harry’s Godmothers Miranda Theobald. Miranda’s is now working on some soft furnishings for our Owners’ Room and comes highly recommended.

Ollie Ryan and his team are here this afternoon and have finshed the kitchen and the whole Owner area is all very much taking shape and will be ready well in time for Cheltenham in four weeks time where we will be hoping that many owners and friends call in on their way to the races.