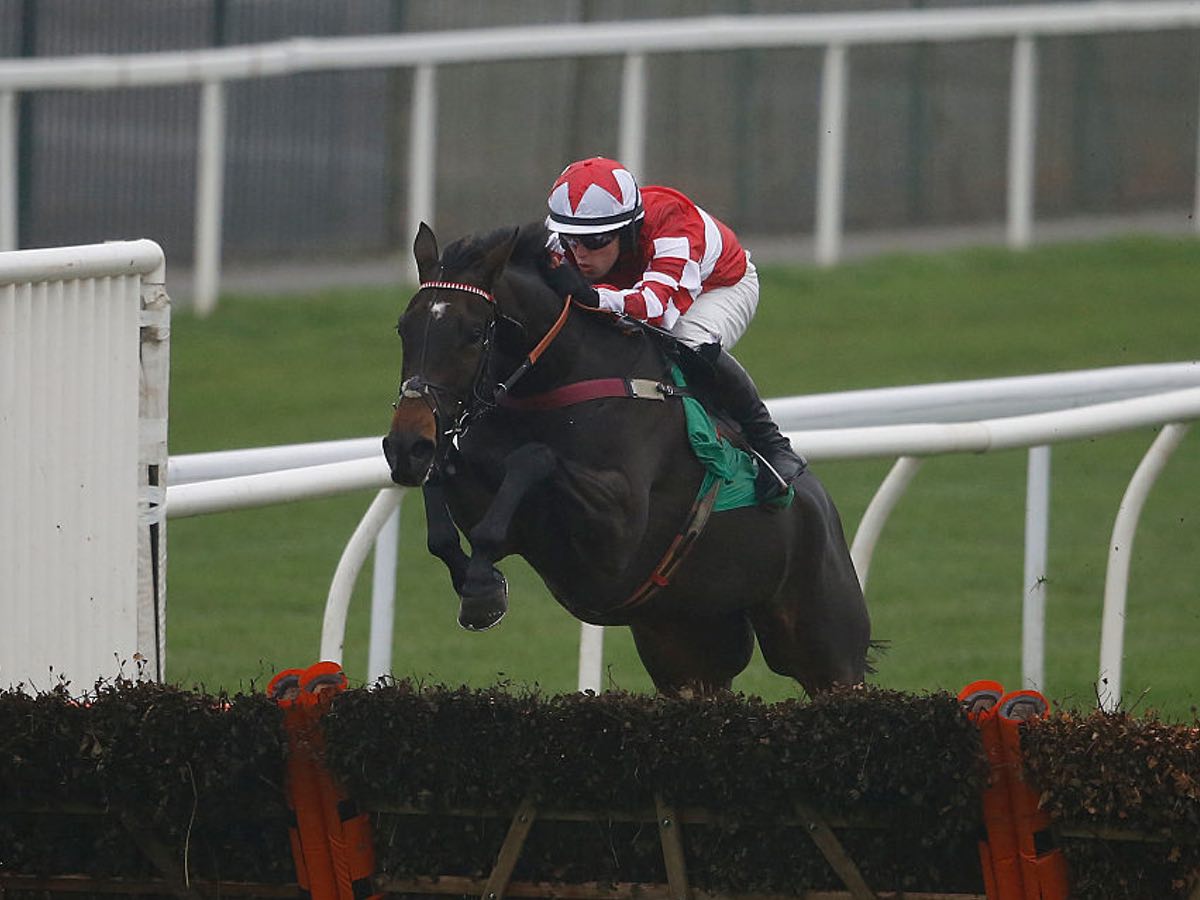 A very busy two days – apologies for no blog yesterday but my secretary was away. Belinda joined great friend Lee Moulson who is Regional Head of Sales for the South West Region of the Jockey Club based at Cheltenham Racecourse, at Cheltenham’s Business Breakfast yesterday with Judy Murray as guest speaker. She was lucky enough to sit with her and Lee for breakfast and, after meeting Judy and listening to her talk to everyone, she was bowled over by her life story and found her absolutely inspirational. She now knows what she needs to do to help our two boys become world number one in whatever they want to do!!!!!

We worked horses yesterday and had both Warren Marston and Lizzie Kelly in to ride work and the horses all pleased me.

Off to Kempton with three horses yesterday as Viking Mistress didn’t run but still a busy day. Jazzy was taken on for the lead early and therefore got very lit up and went a bit too quick but jumped well and was still bang there until two out when the unsuitable softened ground told. He still finished a decent 5th though which was a great run.

Ballymountain Boy delighted us settling better and jumping well apart from the last which probably cost him third place. However, we were pleased with 4th with three nice horses in front of him and Andrew reported he’d prefer better ground and we know he’ll get 3 miles so may step up to that trip soon.

Cup of Ambition ran in the bumper and, although it was red hot on paper, we were hopeful of a decent run from a horse who has done everything right at home. He was keen in front which surprised us as he’s very relaxed at home but he wasn’t crazily keen therefore we were all shocked and dissappointed to see him go from 1st to last in a few strides before turning in and virtually stop. It was just too bad to be true and we wonder whether he swallowed his tongue as his bloods were good, he scoped clean afterwards – no mucus or blood, and he’s undoubtedly much better than that.

Busy again this morning with Jon Hughes here to watch his horses and take photos for our new website which is launching in the next week or so. Jo Stainer here too entertaining us all and pleased with Any Currency and Sporty Yankee on the gallops. David Bishop brought two Rogers who had won a morning on the gallops some time ago and we thoroughly enjoyed them spending time here. David’s lovely wife Janne brought more delicious cakes which have now been hidden from Belinda who isn’t allowed any more cake as she’s in training for her Charity Race.

Brass Monkey has settled in well and his owner Michelle Folley brought her parents to see him on the gallops and to bring lots of carrots for Monkey and his friends – Champion Court was particularly grateful for his share! Lovely to meet Michelle’s parents and Monkey looks really well so hopefully it won’t be long before he will have a run.

No runners today but Solstice Star goes in the Pertemps Qualifier at Exeter tomorrow under Killian Moore and needs to finish in the top 6 to qualify for a chance in the Final at The Festival.