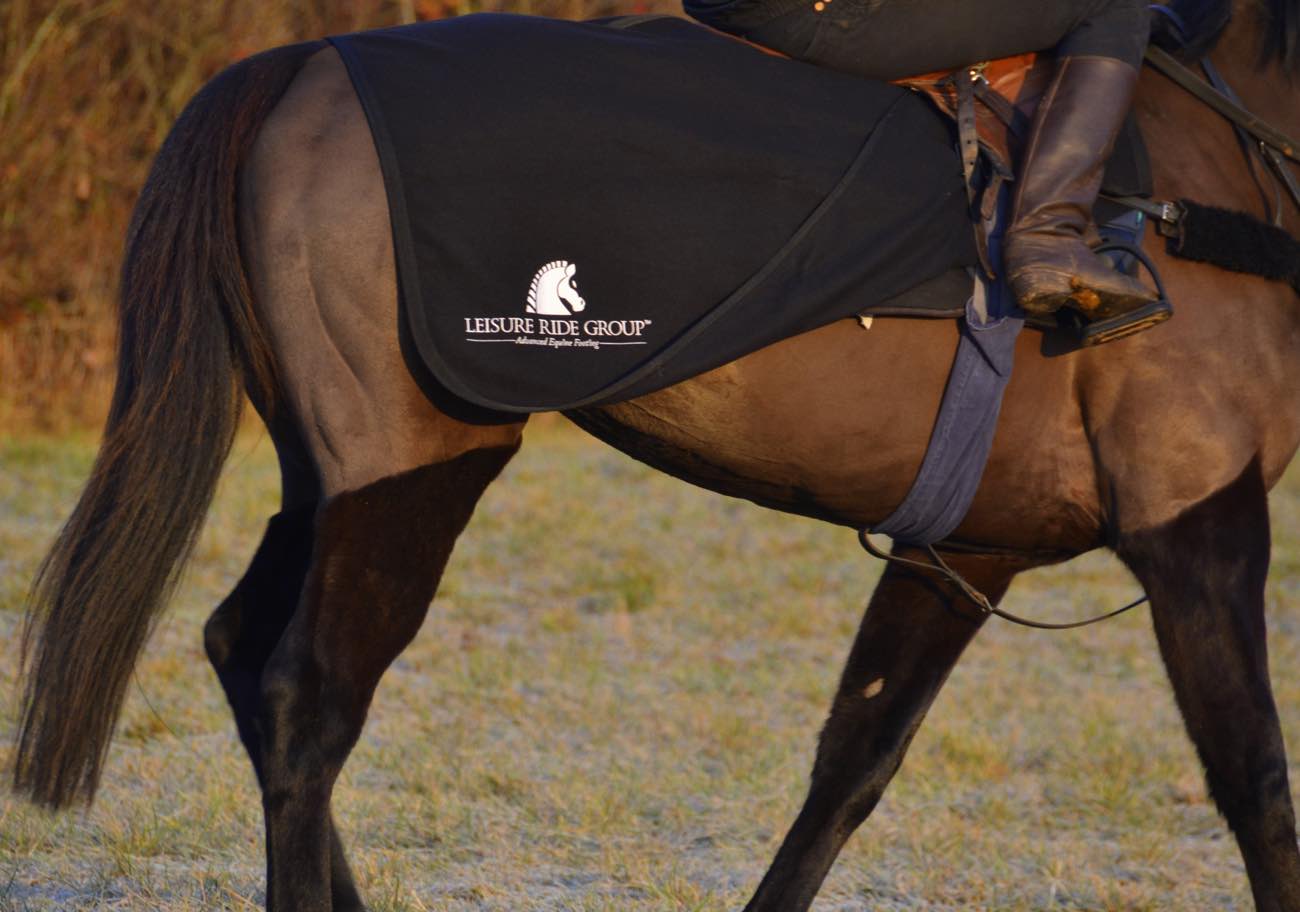 Always frustrating to miss a likely winner and that is what happened yesterday at Taunton when Forecast was putting in a career best display when falling at the last.  Conor Shoemark had got him jumping well and, due to plenty of hard work at home from Harley, he is also settled better than ever.  However, he was challenging at the last and looked to be going a little better than the eventual winner when he grabbed at the last and had a heavy fall.

Although it was unlucky, the fall was horrid so maybe we were lucky after all as it could have been so much worse.  He is fine this morning thankfully but we’ll obviously get him fully checked over.  Dalton Glance was disappointing in the last and should have run a mile better than that.  Scratching our heads a little with her which is frustrating as the Maher/Glazebrook family are such fun supportive owners.

Buckle Street at Hereford was on heavy ground for the first time and, although was unsuited by it, he still jumped well and finished a brave 3rd.  He’s been a model of consistency and his time will surely come soon.