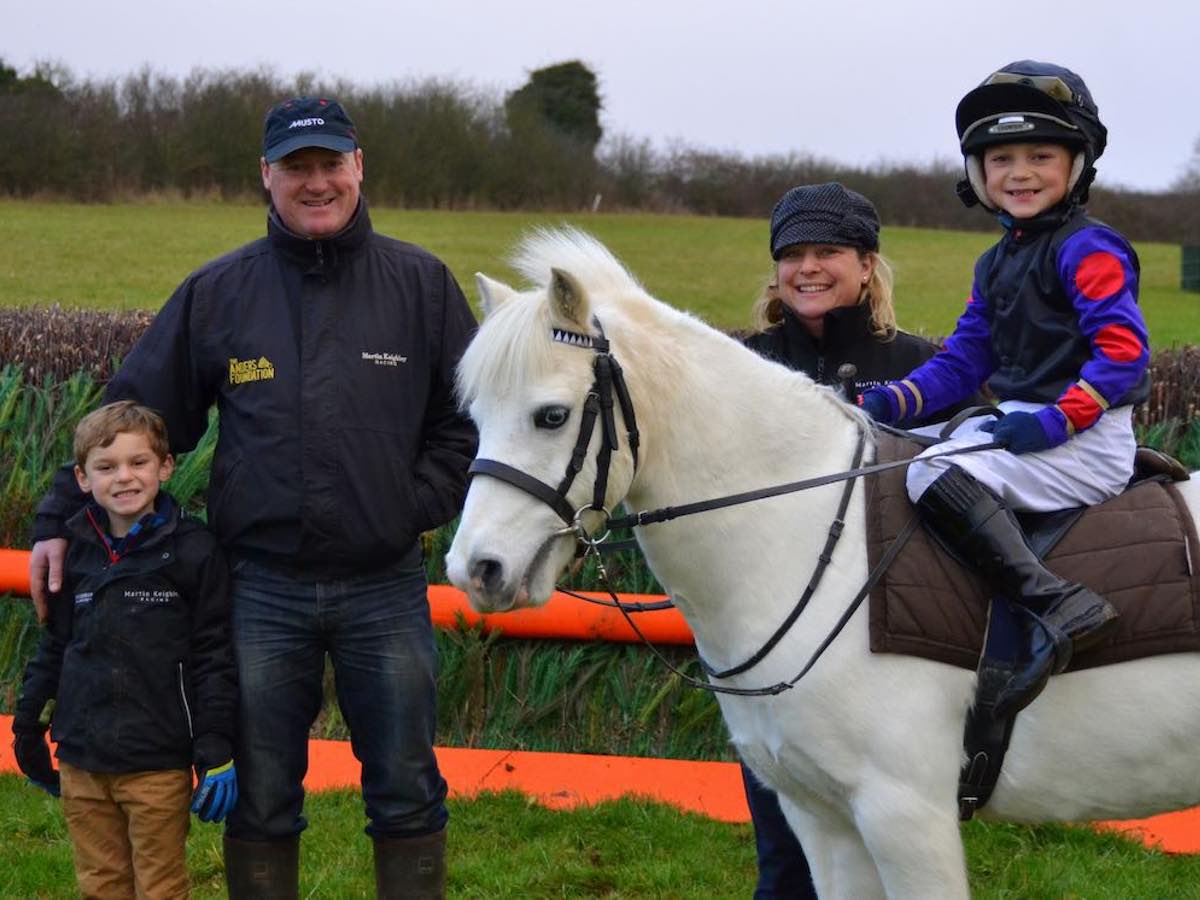 Martin always wanted to work with racehorses. David Nicholson gave him his first rides and early winners as Conditional Jockey, with regular rides and schooling on superb horses such as Barton Bank (King George VI Chase 1993) and the mighty Viking Flagship (Queen Mother Chase 1994 & 1995). From then it was inevitable that Martin would become a trainer having shown such an affinity for horses. After a spell at Cheltenham Racecourse where he learnt the art of fence-building and, most importantly, becoming an expert at reading the ground. Martin and Belinda launched Condicote Stables almost a decade ago and have had ever-increasing success since then. People will tell you there’s no such thing as a certainty in racing, but you’ll certainly be impressed by the warmth of welcome and depth of enthusiasm at Condicote Stables. We hope you’ll come and visit soon and see for yourself.

The Condicote gallops and schooling grounds are steeped in history and from the minute you approach the area you cannot help but be impressed by the beauty, peace and tranquillity of this glorious part of the North Cotswolds.  The stunning location contains some of the best and most modern private gallops in the country, together with extensive turnout paddocks.  But the success of any racing stable is as much to do with the team and the personal style and values of the whole yard.  Owning racehorses is all about having fun, both on and off the track.  Martin Keighley, his effervescent wife Belinda and the entire team are committed to helping you get the maximum enjoyment out of your involvement in our wonderful sport.  Their commitment to personal attention and a really enjoyable experience is shared by the whole team.

This is a happy yard, and it shows. Furthermore, we were delighted to be awarded three stars, the highest level of accreditation, for excellence in the industry from the Lycetts Team Champion Awards Judges 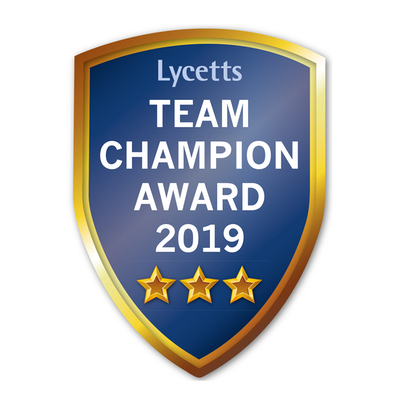 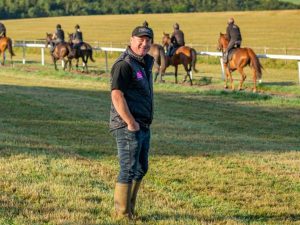 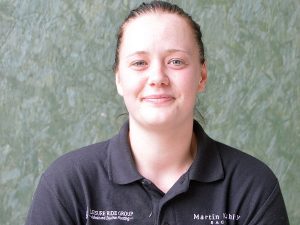 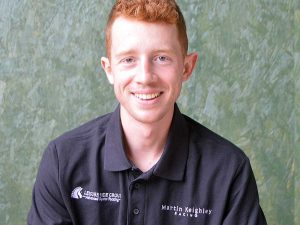 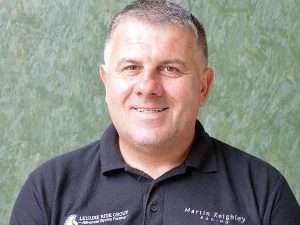 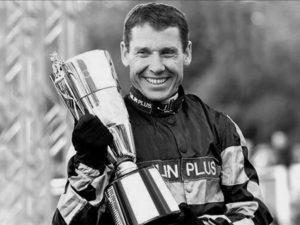 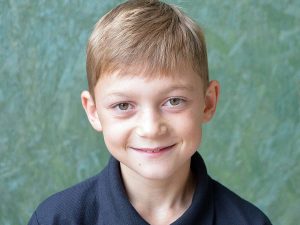 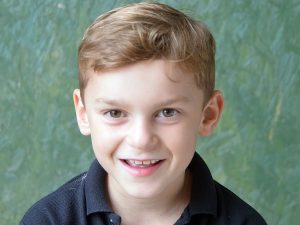 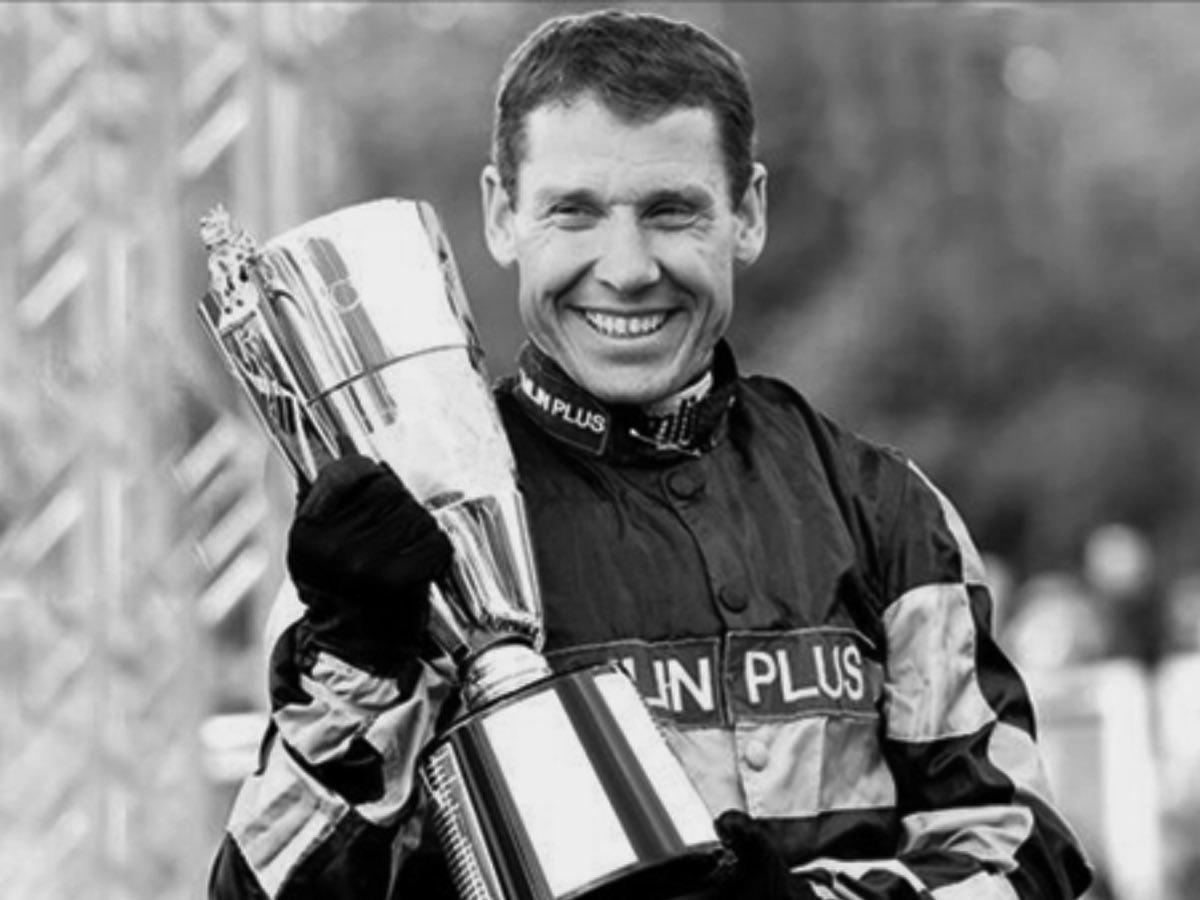 “I’ve known Martin and Belinda since my first job at David Nicholson’s. Friends aside, they have a good strike rate at Cheltenham and I enjoy riding out for the team whenever possible.” 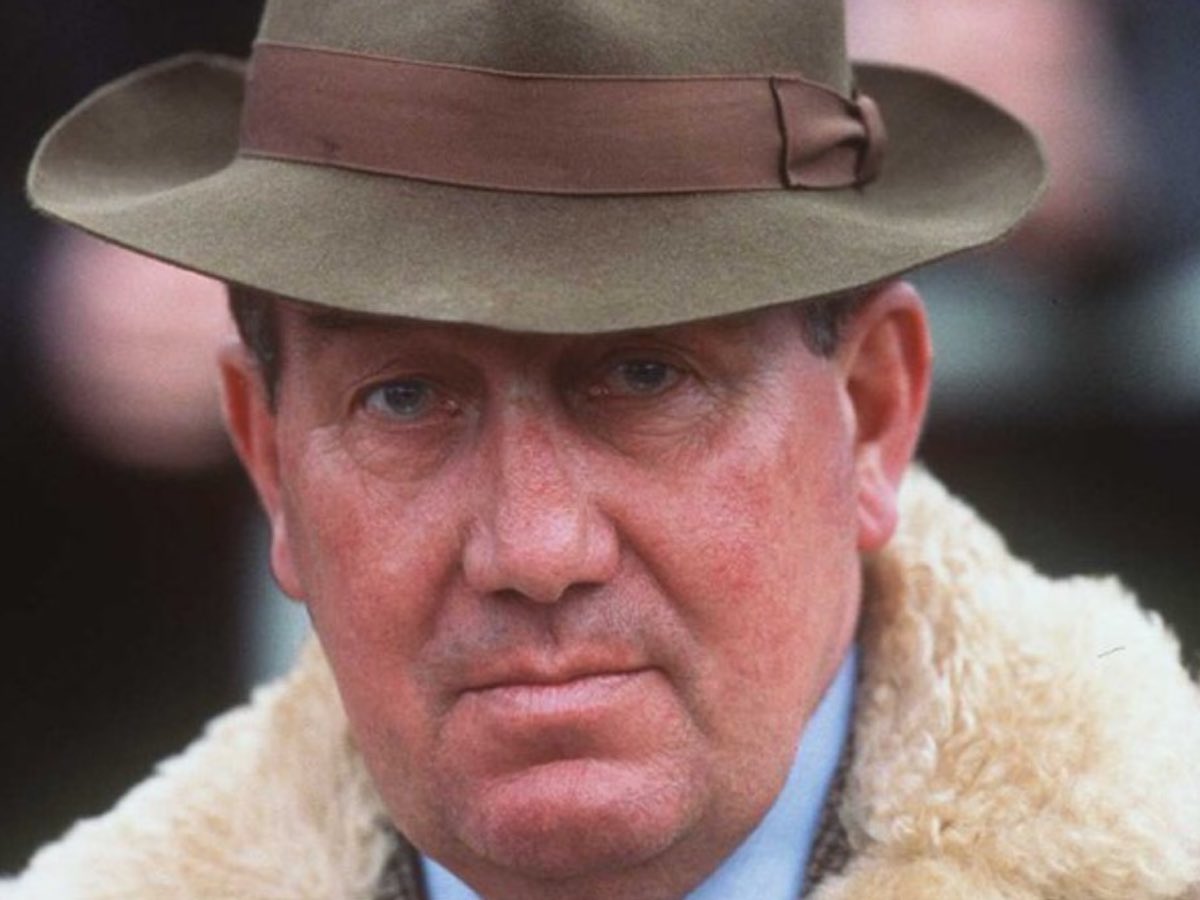 “He did have a tough, sometimes gruff exterior that frightened the life out of a lot of people but he had an absolute heart of gold and if he was on your side he would do anything for you, you just had to ask.  He was taken from us all far too early.  However, he will always be there especially when we are riding out – we are convinced we can still hear him shouting when it is windy!  We feel so privileged to have known him and learnt from him.”

“He was probably the most influential person in my career. He started off as my boss, but ended up as my friend. I feel very lucky to be one of a number of jockeys he inspired, and I owe him a lot.”

“The number of jockeys and professionals within the racing industry that The Duke produced says it all. The standards and disciplines learnt from him became ingrained in you for life, even though he did think I should have been a cricketer!”